Photos of the historic Westside Market. All photos are the property of the Ohio City|Tremont Observer, Inc. ©2016 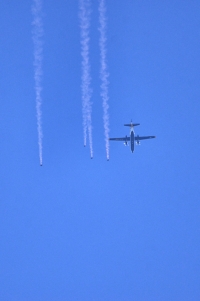 2016 Air Show Seen From Ohio City/Tremont (28 Photos)
Photos of what we see during the Cleveland Air Show Weekend. Going to the show is great, so is sitting on a patio in Tremont and Ohio City at one of our great restaurants and seeing this kind of action. ©2016
View More PhotoBlogs by Jim O'Bryan 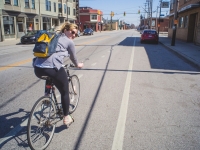 
Easter Sunday, March 27th, 2016. A much needed sun-filled ride from the Detroit Shoreway to the East Bank of the Flats. 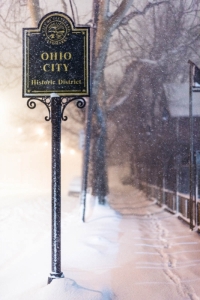 
Some of the character that makes up Ohio City. 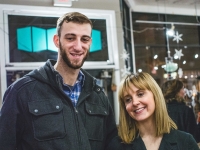